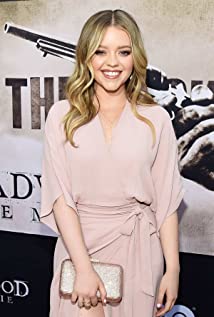 Jade Pettyjohn was born in Los Angeles California. By the time she graduated high school, as Valedictorian, she worked on various award winning television series such as United States of Tara, starred as McKenna in American Girls, was a series regular on the twice Emmy nominated television series School of Rock and worked alongside Nicole Kidman in Karyn Kusama's Destroyer, as well as Laura Dern in Edward Zwick's Trial by Fire.Her most recent work was for the Hulu pilot, Kansas City alongside Rafe Spall, John Slattery and Allison Tolman.Jade is developing her own content for television and film while working on several new projects soon to be announced.