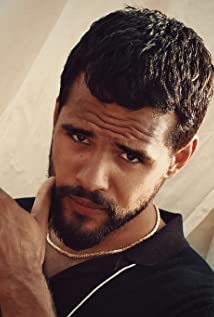 Jacob Scipio is an actor and writer, known for his roles in 'Bad Boys For Life', 'The Outpost' and 'Without Remorse'.He started young, beginning his acting career with leading roles in television and stage productions including the BAFTA winning series 'White Teeth' (2002), Roger and Hammerstein's stage classic 'The King and I' (2001) at the London Palladium, and Disney's hit series 'As The Bell Rings' (2009).He has written multiple screenplays for short form film, each of which have been premiered at the Cannes Court Métrage.