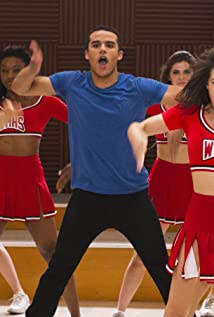 Jacob Artist was born on October 17, 1992 to Darrell and Judith Artist. Artist is African-American and Polish decent. He grew up in New York dancing when he was accepted into Julliard but turned it down to pursue his acting career. In 2012, he was cast as Jake Pukerman in Glee with his singing and dancing abilities. Following the finale of Glee, Artist went on to take the role of Brandon Fletcher on ABC's Quantico. Artist has made a guest appearance on American Horror Story.

White Bird in a Blizzard