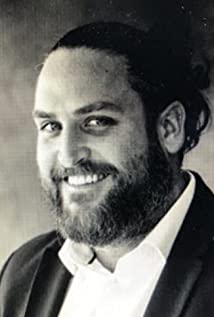 Jaco Smit is an award winning film and television Producer and Director, with a passion for the development of South African storytelling and talent. In a career that spans 15 years his credits as Director include the feature films and SA box office hits 'Road to your Heart' & 'Forever'. In 2017 he was a founding partner of Marche Media, a Cape Town based Development & Production company, where as Executive Producer and Producer his portfolio includes award winning films like 'Kanarie', 'Poppie Nongena' and recently released 'Indemnity'. He has supervised over 6500 hours of content production of scripted drama series', reality formats and actuality television programs through talent, client and production management. He is currently curating a small slate of projects in live action & animation as Independent Creative and Executive Producer, and is excited and open for new opportunities and collaborations.