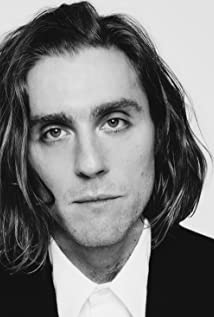 Jack was born in 1985 and grew up in his native London, attending Westminster School and the Hall School, Hampstead, where he got into acting . From Oxford University he went to study acting at LAMDA but left when he was spotted and cast as Benvolio at the Globe Theatre, taking part in other productions there, as well as at the Orange Tree, Richmond and the Royal Court. Here he was seen by casting director Andy Pryor who got him into television, with a small role in the period drama 'Dancing on the Edge' and a more substantial, recurring part as Freddie, daft son of the house in 'Blandings'. Now an established television face he has appeared in the likes of 'Poirot' and the remake of 'Poldark'.