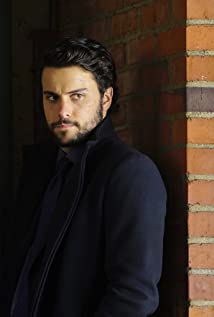 Jack Falahee was born and raised in Ann Arbor, Michigan, and graduated New York University's Tisch School of the Arts where he performed in the several stage productions. Since graduation, Falahee appeared in films and television shows, before his breakout role as Connor Walsh in the Shonda Rhimes-produced ABC series "How to Get Away with Murder".