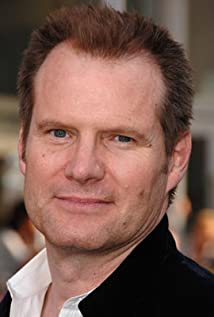 John MacDonald "Jack" Coleman is an American actor and screenwriter, known for playing the role of Steven Carrington in the 1980s prime time soap opera Dynasty (1982-88), and for portraying Noah Bennet in the science-fiction drama series Heroes (2006-10). Coleman's first major role was in the soap opera Days of Our Lives, where he appeared from 1981 to 1982 as the character of Jake Kositchek (aka The Salem Strangler). In 1982, he joined the cast of Dynasty when he took over the role of Steven Carrington, one of the first gay characters on American television. Coleman played the role until the end of the show's eighth season in 1988.