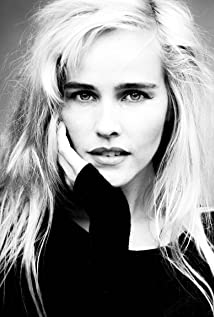 Isabel was born in Melbourne, Australia. Her father is Australian and her mother is Swiss. When she was age 6, her family moved to Switzerland for a year. They moved back to Melbourne for a while before moving to a very small mining town in the Northern Territory (population 1,000). Along with her sister, she attended the Jabiru Area School, which included both white and Aboriginal children.Isabel was always involved in drama during her time at school. She went on to study drama at the Victorian College of Arts and Queensland University of Technology. She never auditioned for roles until she was discovered by her agent in 2002. She auditioned for the part of Kit Hunter on Home and Away (1988). They felt she wasn't right for the part but were sufficiently impressed and created a new role for her, Tasha. She spent 3 years playing her first television role and won a Logie Award (for new popular talent) for her performance.In 2008, she moved to Los Angeles. Her breakthrough role came in Transformers: Revenge of the Fallen (2009).

Careful What You Wish For