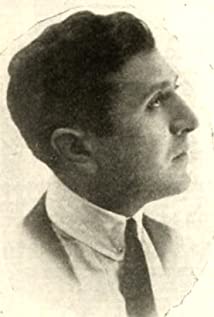 New York-born Irving Cummings began his career as an actor on the Broadway stage in his late teens, and appeared with the legendary Lillian Russell's company. He entered films in 1909 as an actor, and became a very popular leading man in the early 1920s. He began directing at around that time, turning out mostly action films and an occasional comedy, but he really came into his own in the 1930s at 20th Century-Fox. Cummings specialized in the big, splashy Technicolor musicals for which Fox became known, and was responsible for many of Betty Grable's, Alice Faye's and Shirley Temple's most enjoyable films.

Springtime in the Rockies

The Devil and Miss Jones

The Story of Alexander Graham Bell

Just Around the Corner