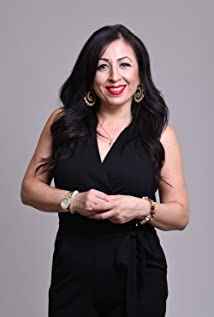 Irma has a solid education in acting both in Georgia and in Sweden. She has a long experience of acting and has performed on many stages in Georgia and Sweden. Irma has participated in many TV series and movie productions, feature film, music videos, and commercials. Besides that, Irma speaks 5 languages, Swedish, English, Georgian, Russian and Armenian.