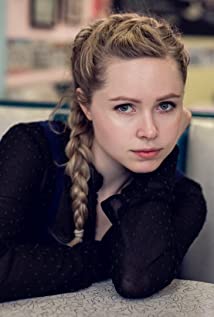 Ingvild Deila is a Norwegian actress, singer, voice-over artist and philomath. In her late teens she studied acting for the stage for three years in Norway. She then studied other interests like fine art, philosophy and history while living in Bergen, Norway, Switzerland and France. In 2012 she moved to the UK to do a MA in Media for Development and Social Change, but after graduating she started acting again, this time focusing on film. She has since played the lead role in several feature films, short films, plays, music videos, voice-over for video games and commercials. She is a vocalist in Necessary Animals (UK) and collaborates with Olam Ein Sof. (Brazil) Her smallest yet most notable roles so far was portraying Princess Leia in Rogue One (2016) and playing opposite Robert Downey Jr. in Avengers: Age of Ultron (2015)