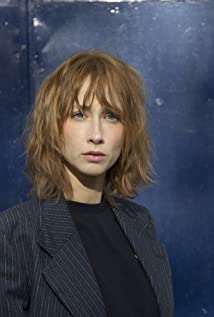 Ingrid García Jonsson was born in Skelleftea, Sweden and raised in Spain. She started working as an actress at a very young age but became known for the movie "Hermosa Juventud" (2014) for which she won and was nominated for several awards internationally. Since then she has been working in both major and independent productions, and successful TV-shows, building a very interesting career.