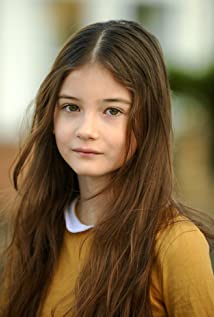 Indica Elizabeth Watson was born in London, England. Her debut television appearance was in the second series (2016) of The Missing (2014). In 2017 she played the young Eurus Holmes opposite Benedict Cumberbatch in the series 4 finale of Sherlock (2010). In 2018 Indica appeared in Deep State (2018) with Mark Strong and Joe Dempsie. Her debut performance in a leading role came in psychological horror Martyrs Lane (2019), which was closely followed by another leading role in short drama Nurtured (2019). In Autumn 2019 she featured in a new BBC drama series Gold Digger (2019) with Julia Ormond and Ben Barnes. Indica's first appearance in a feature film was playing Irène Curie in Radioactive (2019) starring Rosamund Pike as Marie Curie.In 2021 Indica will be appearing in the feature films The Electrical Life of Louis Wain (2021), The Laureate and A Boy Called Christmas (2021).