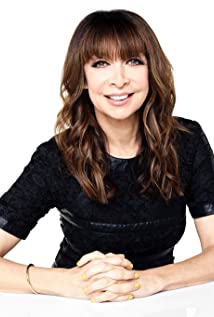 Illeana Douglas is an actress, writer, and producer. Born with show business in her blood, she is the granddaughter of screen legend Melvyn Douglas. Illeana began studying acting at the Neighborhood Playhouse in New York. While working in New York as a stand-up comedian and sketch comedy artist, she got a job "screaming" for Martin Scorsese's The Last Temptation of Christ (1988). This led to a long working relationship in the films, New York Stories (1989), Goodfellas (1990) and Cape Fear (1991). She received critical acclaim as the suspicious sister of Matt Dillon in To Die For (1995), as "Denise Waverly" in Grace of My Heart (1996) and "Roberta Allsworth" in Ghost World (2001). On television, she has appeared on Entourage (2004), Ugly Betty (2006), and received an Emmy nomination as "Angela" on Six Feet Under (2001).