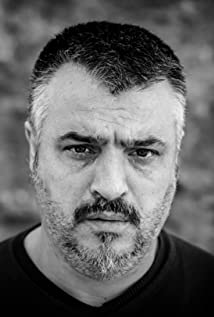 Ilir Jacellari was born in Lushnje (Albania) on 07.07.1970. His father, Halil Jacellari, was a well-known writer and publicist. His first studies were in painting and acting, with famous teaching personalities such as Faslli Haliti and Gjergj Lala. His first shows were presented in his city of birth. He left Albania in 1991 to permanently live and working in Rome, Italy. In 2000, he entered University and studied Foreign Literature and Philosophy in La Sapienza University. From 2003, acting in Theatre and TV becomes his main activity. In 2012, he became an Italian citizen, and as such is a dual citizen (Albania and Italy), fluent in Italian, Albanian and Greek.

ACAB - All Cops Are Bastards