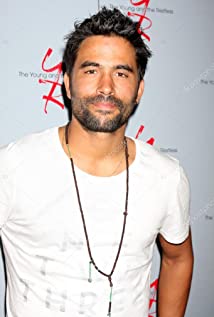 Ignacio was born in Lanús Este, Buenos Aires, Argentina. When he was eleven, his family moved to Mexico City, where he went to high school. His family then moved to New York City where he applied to Syracuse University and got accepted into the theater program. At the end of his sophomore year they moved once again to Los Angeles and he transferred to Loyola Marymount University. At the beginning of his senior year he was cast on ABC's General Hospital.He is starring as Don West in the Netflix show Lost In Space.