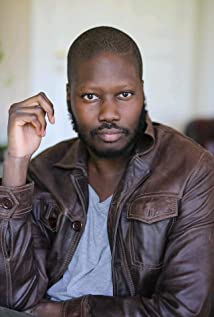 Ibrahim Faal is a Swedish-born actor and scriptwriter. He was born in Gothenburg, Sweden.Ibrahim was raised in the south part of Sweden in Malmo and had an early passion for acting and storytelling. As a teenager Ibrahim first wanted to become a professional table tennis player and a professional chess player and in high school he wanted to become a rap artist, a writer, a poet and be playing basketball in the elite level.But it all changed when Ibrahim saw the Swedish hit series the new country he fully decided that he also wants to work with film and acting.2009 was the year when Ibrahim did his first stage debut and also his first film job in a short movie called "Ibra" in Gothenburg, Sweden directed by Willy Lukwago. In 2010 he appeared in the second season of the Swedish television comedy series "Balls of Steel".Ibrahim have since then starred in many different productions in Film,TV, Radio and Theatre.