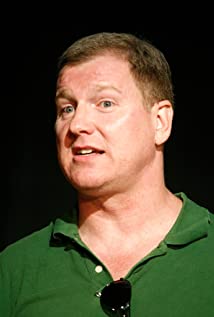 Ian Roberts was raised in Secaucus, New Jersey, and attended Grinnell College in Iowa. From 1987-1990, he lived in Milwaukee, Wisconsin, performing plays with various local companies including the Acacia Theater, Hansberry Sands and Milwaukee Players. In 1990, he moved to Chicago and studied Improvisation at ImprovOlympic under Charna Halpern and Del Close and was a member of the Second City National Touring Company. It was at this time that Ian and some fellow improvisers founded the Upright Citizens Brigade. He has written and performed in every UCB show since the group's inception in 1990.In August of 2000, Ian received rave reviews for his debut feature film role as the tyrannical choreographer Sparky Polastri in the Kirsten Dunst film Bring It On (2000). His most recent performance was in the box office smash Anchorman: The Legend of Ron Burgundy (2004).