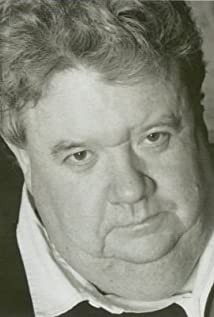 Ian McNeice went to Taunton School in Somerset and then had two years at the Salisbury Playhouse as an Acting A.S.M. before going to L.A.M.D.A. 1971-74. The next few years were spent in theatre, including four years with the Royal Shakespeare Company, ending with "Nicholas Nickleby" on Broadway. His TV breakthrough was as Harcourt in the B.A.F.T.A award-wining series Edge of Darkness (1985). His American screen breakthrough was playing opposite Jim Carrey as Fulton Greenwall in Ace Ventura: When Nature Calls (1995).

The House of Screaming Death

The Mystery of Edwin Drood

Nativity 2: Danger in the Manger!

Cleopatra: Portrait of a Killer

The Hitchhiker's Guide to the Galaxy