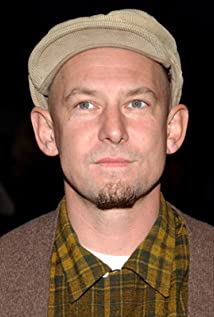 Ian Hart, born in England, began acting while a student in Liverpool, England, United Kingdom. He stumbled into acting almost accidentally, but was cast in the play "The Government Inspector". He continued to work in British theatre and television, and first gained recognition for portraying John Lennon in the British film Backbeat (1994). He made many films in his native Britain, occasionally appearing in American films and TV series as well.He has now played John Lennon three times, most recently in the television play Snodgrass, where he played a 50 year old Lennon who had left The Beatles before they became successful.