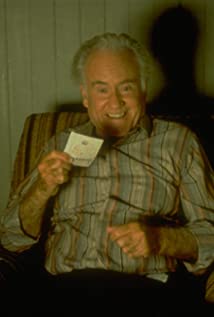 Scottish character actor and occasional leading man who enlivened scores of fine films in Britain and America. His father was a lawyer in a small town in Lanarkshire. Bannen served in the army and attended Ratcliffe College, Leicestershire. His first acting role came in a 1947 Dublin production of "Armlet of Jade". He became a successful figure on the London stage, making a name for himself in the plays of both William Shakespeare and Eugene O'Neill. He was an original member of the Royal Shakespeare Company and appeared on Broadway as well. His film debut occurred in the mid-1950s, and he quickly rose to prominence, primarily in a wide range of supporting roles. His performance as "Crow" in The Flight of the Phoenix (1965) won him an Oscar nomination as Best Supporting Actor. Thirty years and scores of films later, Bannen was given the Lifetime Achievement Award of the British Academy of Film and Television Arts. Long after his leading man days had passed, he won new acclaim for his role as the touchingly crafty villager in Waking Ned Devine (1998). The following year he died in an automobile accident. He was survived by his wife of 23 years.

Ultimate Fights from the Movies

Speaking of the Devil

Alexander Graham Bell: The Sound and the Silence

The Lady and the Highwayman