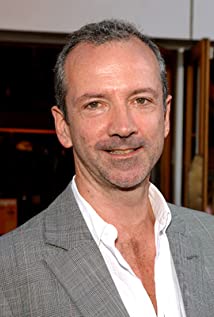 Softley was educated at St Benedict's School, Ealing, London, and Queens' College, Cambridge University, where he was a member of the college's dramatic society, the BATS, and directed a number of highly-praised theatrical productions. He worked for Granada TV and the BBC before becoming a director of music videos and, eventually, movies. His other films include Backbeat (1994), Hackers (1995), The Wings of the Dove (1997), K-PAX (2001), and The Skeleton Key (2005).

The Wings of the Dove