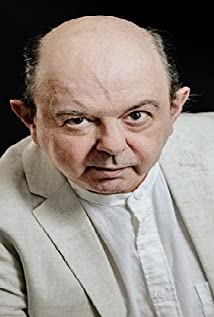 Hunter Tremayne was born in London, England but only started acting after he moved to New York in 1995, where he studied acting, play-writing and directing at HB Studio, The School for Film and Television and New York University. His feature film debut was as Mr. Keble in The Bookshop (2017), which won the Goya Award for Best Picture in 2018. His first leading role was as Trevor in Trevor (2020) which premiered at the Festival Internacional de Cine Bajo la Luna.

Little Tito and the Aliens