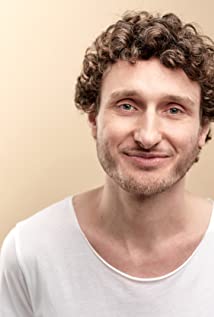 Hugh is an English screen, stage, and voice actor from Bath in the UK. He was classically trained and began his career on stage, but has moved more towards film and television in recent years. He is also a published author.Hugh has a passion for natural history. In 2009, he graduated with a BSc (Hons) in Zoology from Swansea University. More recently, he has carried out conservation work in Borneo, and in 2020 was invited to become a director of Orangutan Appeal UK.The youngest of three, Hugh's sister is also an actor, and his brother is a photographer.