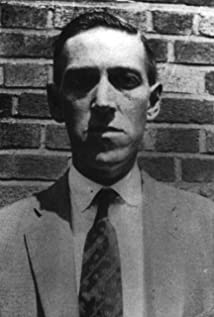 Born in Providence, Lovecraft was a sickly child whose parents died insane. When he was 16, he wrote the astronomy column in the Providence Tribune. Between 1908 and 1923, he wrote short stories for Weird Tales magazine, among others. He died in Providence, in poverty, on March 15, 1937. His most famous novel is considered to be "At the Mountains of Madness," about an expedition to the South Pole, which discovers strange creatures beneath a mountain.

The Whisperer in Darkness

The Color Out of Space