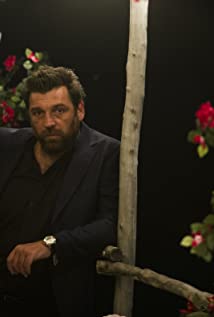 Born in Beirut, Lebanon, his family moved to Madrid, Spain, when he was three years old. His father was Armenian and his mother is Spanish (from Navarra). He became a boxer and was twice Spanish Heavyweight Champion. After quitting boxing he started a new career as stand-up comedian and writer (he has published four books, the last of them entitled Resiliente.

Money Heist: From Tokyo to Berlin

The Ministry of Time

The End of Comedy