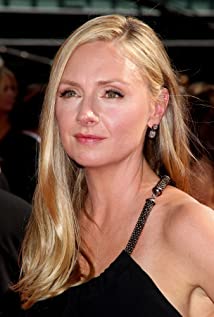 Davis, second of three children, was born in Englewood, New Jersey, the daughter of Joan, a librarian (at one time, for the elementary section of Elisabeth Morrow School), and William Davis, an engineer. Davis has described her mother as a "great storyteller" who would take Davis and her siblings to museums or to "something cultural" every Sunday after church. Davis was raised in Tenafly, New Jersey and graduated in 1982 from Tenafly High School. She was a childhood friend of Mira Sorvino, with whom she wrote and acted in backyard plays. She is married to actor Jon Patrick Walker. They have two daughters, Georgia (born August 31, 2002) and Mae (born December 30, 2004).