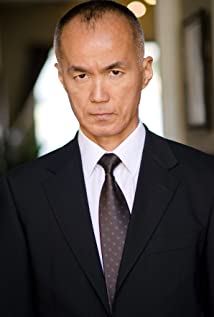 As a teenager living in Japan, Sylvester Stallone's "Rocky" movies literally changed the course of my life. I was so inspired by his unbreakable spirit, that I became a boxer and then later was accepted into one of the most respected theater companies in Japan, Bungakuza. Now, I live in Los Angeles with the hope of encouraging others through my work as an actor to embrace their inner Rocky and never give up!

If You Could Only Be You