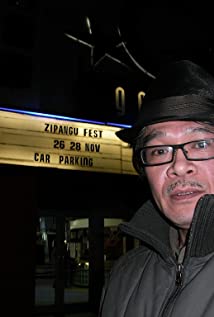 Hisayasu Sato is a Japanese director known best for his work in the pink film industry from the mid-80s to the mid-90s. His best known works are the pink film Unfaithful Wife: Shameful Torture (1992) (1992), and the V-Cinema splatter film Splatter: Naked Blood (1996) (1996). He is known for his "sledgehammer" filmmaking style, and using his exploitation career to tackle serious subjects like obsession, alienation, perversion and voyeurism. He is often likened to Canadian director David Cronenberg due to his unflinching eye for Body Horror. Along with fellow directors, Kazuhiro Sano, Toshiki Satô and Takahisa Zeze, he is known as one of the "Four Heavenly Kings of Pink" pinku shitenno).