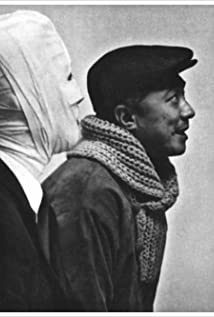 Hiroshi Teshigahara was born the son of Sofu Teshigahara who was the founder of the Sogetsu School of Ikebana (flower arrangement). In 1950, he graduated from the Tokyo National University of Fine Arts and Music in oil painting. In 1958, he became the director of Sogetsu Art Centre and took a leading role in avant-garde activities in many fields of art. Beginning in 1980, acting as movie director, he was the Iemoto (Headmaster) of the Sogetsu School of Ikebana.

The Man Without a Map

The Face of Another

Woman in the Dunes