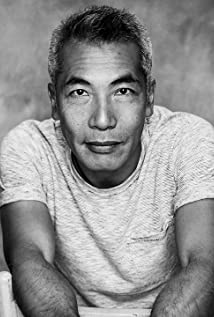 Hiro Kanagawa is a Vancouver-based actor and writer. Born in Sapporo, Japan, he spent his childhood in Guelph, Ontario and Sterling Heights, Michigan before attending International Christian University High School in Tokyo where he acted in his first student films and stage productions. Returning to the U.S., he attended Middlebury College, VT, the Skowhegan School of Painting and Sculpture, and the Tyler School of Art at Temple University before settling in Vancouver, BC. Since 1990, his multi-faceted career has earned him numerous stage awards and distinctions in his native Canada. Internationally, he is perhaps best known for his recurring roles and guest appearances on popular American television series such as Altered Carbon (2018), The X-Files (1993), iZombie (2015), and Smallville (2001), and for memorable comedic turns in hits like Best in Show (2000) and Supernatural (2005). His screenwriting credits include story editing on the critically-acclaimed Canadian series Da Vinci's Inquest (1998), Da Vinci's City Hall (2005), Intelligence (2005), and Blackstone (2009). Also an accomplished playwright, he received the 2017 Governor-General's Literary Award for Drama for his play Indian Arm.

Age of Samurai: Battle for Japan

You Belong to Me

Love, Once and Always