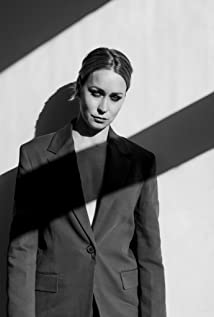 A Native of Toronto, Canada, Hilary Jardine finished her theater degree from Dalhousie University and made a new home for herself in the film & television rich city of Vancouver, Canada. Shortly after, she made her professional acting debut on USA network's Psych (2006) in 2006.Since then, Hilary has had the pleasure of working with director Larry Charles in feature Army of One (2016), starring Nicolas Cage and lead in E-One's Teen Lust (2014), official selection at the Toronto International Film Festival in 2014. She's best known for playing James Wolk's love interest "Tessa" in the entire season 3 of CBS' Zoo (2015), heavy recurring throughout SyFy's Van Helsing (2016) and ABC's Somewhere Between (2017).In 2019, Hilary got to play real life "Patty Beron", one of Silicon Valley's dot-com favorites, in National Geographic's mini-series Valley of the Boom (2019).

Welcome to the Circle