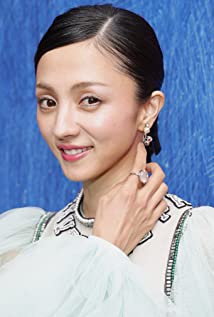 The short-haired Mitsushima Hikari was born in Okinawa, which is Japan's southernmost prefecture and mostly occupied by the American military since World War II. Mitsushima's grandmother was French-American. Her siblings are a model, a basketball player and an actor. Hikari began her entertainment career in the band Folder and all-girl Folder 5 between 1997 and 2003. before beginning acting intermittently. She did some gravure modelling. She began taking on consistent acting roles in 2009 with Pride and Sion Sono's exotic Love Exposure. Her performance in Love Exposure won her accolades. Hikari starred in the comedy Sawako Decides (2010), which was written and directed by Yuya Ishii, whom she subsequently married in late 2010. They divorced less than six years later. Hikari won the award for Best Actress at the Fantasia Film Festival. The film itself won the award for Best Feature.

Way to Find the Best Life

Life and Death on the Shore