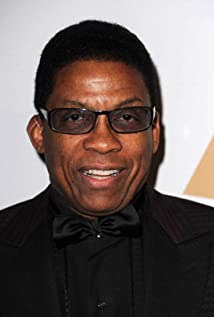 Herbie Hancock is an American actor that was born. Herbert Jeffery Hancock, on April 12, 1940, Chicago, IL. He is best known as a piano player, jazz star, and a composer. He has won many Grammy Awards and has performed with many famous musicians beginning with Miles Davis in the 1960s. He achieved fame with the Mtv generation in the 1980s with his instrumental hit, "Rock it". He and his wife Gigi, have been married since 1968. Later in life, Herbie returned to fame by acting in movies such as. Hitters, Round Midnight, and "Valerarian, World of a Thousand Cities" (2017).

Blue Note Records: Beyond the Notes

Keep on Keepin' On

The Girls in the Band

Will.i.am: Yes We Can