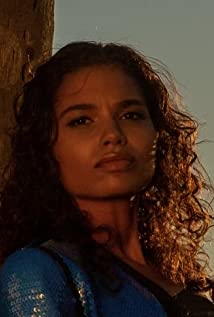 Helena Howard, who grew up in New Jersey, honed her acting skills by attending the Union County Academy for Performing Arts and later the American Academy of Dramatic Arts, where she received a full scholarship.Among the performances that especially inspired this budding teenage actress, it was that of Meryl Streep in the film Sophie's Choice, which she has seen at least 11 times, that most stands out for her.