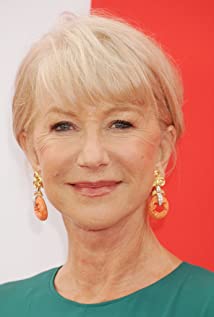 Dame Helen Mirren was born in Queen Charlotte's Hospital in West London. Her mother, Kathleen Alexandrina Eva Matilda (Rogers), was from a working-class English family, and her father, Vasiliy Petrovich Mironov, was a Russian-born civil servant, from Kuryanovo, whose own father was a diplomat. Mirren attended St. Bernards High School for girls, where she would act in school productions. After high school, she began her acting career in theatre working in many productions including in the West End and Broadway.

Shazam! Fury of the Gods