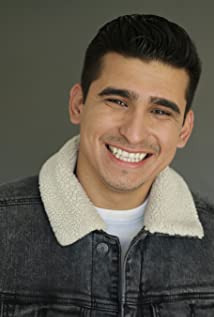 A Los Angeles native, Hector Duran started acting when he was just 9 years old. Growing up with a love for theater, he developed a desire to entertain at a young age. He has worked in many series, including Showtime's "Shameless," and Netflix's "Maron." Duran was a series regular, starring alongside Hollywood legends Rosanne Barr and John Goodman in the NBC sitcom pilot "Downwardly Mobile."You may have seen him in the 2015 Disney Biopic "McFarland USA" with Kevin Costner. Based on a true story, Duran plays Johnny Sameniego, who spearheads the creation of a track team coached by Mr. Costner. An avid runner, Duran was thrilled to receive a role that allowed him to show his athletic side. When he is not acting, Duran enjoys music, break-dancing and spending time with his family and friends.