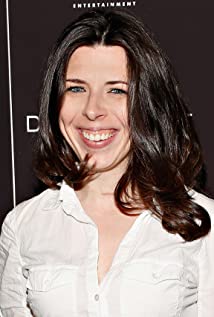 Heather Matarazzo was born November 10, 1982, in Oyster Bay, New York. She was adopted by Camille and Ray Matarazzo, an Italian-American couple (she is of Irish descent birth). Heather attended Oyster Bay High School, as well as the Long Island High School for the Arts. In 1997, she made her film debut in Welcome to the Dollhouse (1995), she played the lead role of Dawn Wiener a shy, unattractive, unpopular 7th grader who falls for a charismatic and handsome aspiring rock musician, and decides to pursue him romantically. Her performance in the film won an Independent Spirit Award.

Fabulous! The Story of Queer Cinema