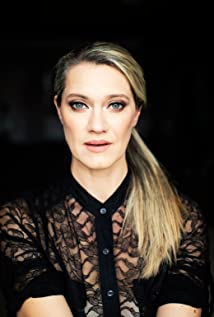 Standing at 5'9", Heather Doerksen (pronounced Dirk-sin) was born in Manitoba, Canada. Heading into college, her goal was to study Biological Sciences, but it took one influential acting class to convince her to switch her major. She graduated with her BFA in Theatre from Simon Fraser University in British Columbia. After primarily acting in theatre productions, Heather landed her first screen roles on 'Smallville' and 'Battlestar Galactica' in 2005, before being cast in Academy Award winner Guillermo del Toro's 'Pacific Rim' in 2013. She is also a prolific voiceover actress and has voiced many advertising campaigns and cartoon characters, including Princess Leia in 'Lego Star Wars', and Xee in Dreamworks' 'Dinotrux'.

Welcome to the Circle

Love You To Death

All of My Heart