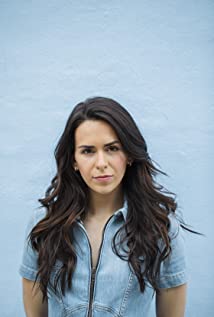 Heather has been acting professionally since age 6 in musicals, television and film. She is a member of SAG, AFTRA, AEA and BMI. She has guest starred on "Law & Order: SVU" and has appeared in "Guiding Light," "One Life to Live," and "Law & Order: Criminal Intent." She played Samantha in "Jeremy Fink and the Meaning of Life" based on the children's book by Wendy Mass, and costarred as Lila in the circa 1980s coming of age film "Night Has Settled," which appeared in the Santa Barbara International Film Festival. Heather originated the role of Billie in a pop rock musical, "Gettin' the Band Back Together," directed by John Rando. Heather has also been seen performing her original song "SHY" in the feature film Summer Forever (Relativity Media). She sings, writes music, and plays guitar, and her music has gained more than 350,000 listens on Spotify. She most recently filmed an upcoming thriller in Lafayette, Louisiana.

Jeremy Fink and the Meaning of Life