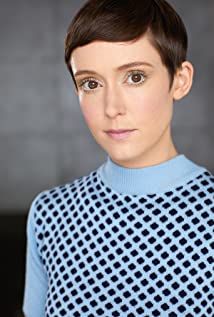 Hayley McFarland was born on March 29, 1991. As a child she appeared in several theatrical productions, including Titanic, Fiddler on the Roof, and The Sound of Music. She has appeared on TV (Gilmore Girls, ER, Criminal Minds). In 2008 Hayley was cast as Emily Lightman on the FOX series Lie to Me. In the 2008 film Winged Creatures, she played Lori Carline alongside Dakota Fanning.

Eye of the Storm

Ring Around the Rosie