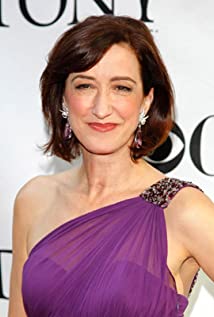 Haydn Gwynne is fluent in French and Italian. She studied Modern Languages at the University of Warwick before taking a five-year lectureship in Italy, where she taught English. She also drove across the United States before becoming an actress in her mid-twenties. She first came to notice on television as starring in the David Lodge campus comedy/drama Nice Work (1989), before joining the sharp comedy series set in a television newsroom, Drop the Dead Donkey (1990). She is also known for her roles in medical series Peak Practice (1993) and the police drama Merseybeat (2001), though more recently she has played in stage musicals 'Billy Elliot' and 'Ziegfeld'. She lives in London with her partner Jason Phipps, a psychotherapist, and their two sons, Orlando and Harry. She also volunteers for Sightsavers, a group committed to combatting blindness in under-developed countries.

Pride and Prejudice: Having a Ball