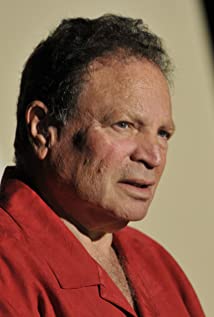 Harvey Laidman was a member of the legendary Kenley Players in Warren, Ohio for three seasons. After graduating from USC Cinema School and three years with KTTV (Metromedia) in Los Angeles, he was accepted into the Directors Guild of America Producer Training program, working at Universal Studios and on series such as The High Chaparral (1967) and Bonanza (1959). He continued at Universal studios as an Assistant Director on features and television and then worked at Lorimar Productions, where he was a production manager and assistant director, getting his first directing assignment on The Waltons (1971) in 1975. He continued to direct, working on all kinds of series, pilots, movies and long forms. In 2006 he decided to continue his education, pursuing advanced degrees, receiving a doctorate degree in education in September, 2018.