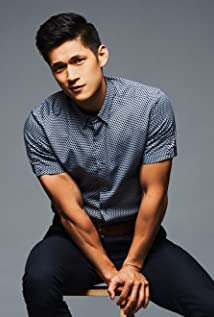 Harry Shum Jr. (born April 28, 1982) is a Costa Rican-born Chinese American actor, dancer, and choreographer. He is best known for his roles as Mike Chang on the Fox television series Glee (2009-15) and as Magnus Bane on the Freeform television series Shadowhunters (2016-19). He was nominated for four Screen Actors Guild Awards for his performance in Glee, winning once. He won the award for The Male TV Star of 2018 in the E! People's Choice Awards for Shadowhunters.

Step Into... The Movies

Everything Everywhere All at Once