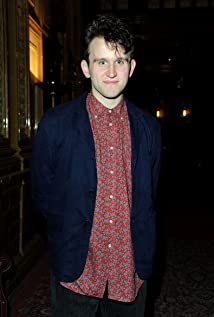 Harry Melling started acting at the age of 10 in the Harry Potter films playing the role of Dudley Dursley.In his mid-teens he joined the National Youth Theatre appearing in a number of shows including "The Master and Margarita".Harry at the age of 18 attended the LAMDA (London Academy Of Music and Dramatic Art.) He left early when offered to join the company of "Mother Courage and her Children" at the National Theatre alongside on-screen mother Fiona Shaw.This kick started a long series of theatre roles which included Harold Pinter's "The Hothouse," the Old Vic Theatre's, "King Lear" opposite Glenda Jackson, and the lead in the West End transfer of hit show, "Hand To God."Harry in 2017 won the role in the new Coen Brother's film, "The Ballad of Buster Scruggs." This premiered at the Venice Film Festival.