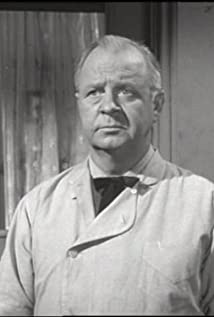 Harvey had a musical background and began his entertainment career in 1918 with "Gus Hill's Honey Boy Minstrels." From there he went on to appear in various minstrel and burlesque shows. This led to many roles in Broadway shows. He went to Hollywood in 1934 and had a career spanning almost fifty years, mostly in small character parts. He was a regular on The Roy Rogers Show (1951) on television, appearing as Sheriff Blodgett.

The Trouble with Angels