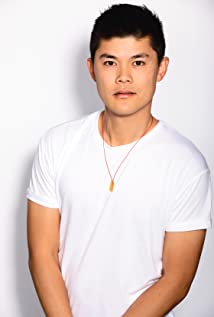 Harrison Xu is a dual US/Canadian citizen and USC graduate who has appeared on award-winning shows such as Shameless and Pretty Little Liars. His most recent credits include a supporting role in a studio feature opposite Dennis Quaid and Sean Patrick Flannery and a leading role in Comisery, the first feature film shot during the pandemic with Amy Hill and Bee Vang. He is also an accomplished voiceover actor, lending his voice to a handful of Netflix originals such as Sweet Home and New Gods: Nezha Reborn. He enjoys writing and shooting comedy sketches under his production company Banana Split Studios. The last short film that he created, Harmony, debuted at the Angelika Film Festival in Duluth, MN. When Harrison isn't acting, he can be found at the ice rink, climbing gym, or chasing down the best bowl of ramen in LA.