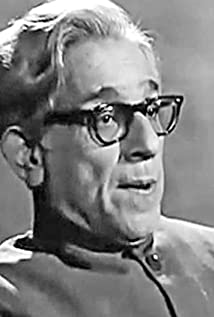 Harindranath Chattopadhyay was born on April 2, 1898 and died on June 23, 1990. He was an Indian English poet, an actor, and he was a member of the 1st Lok Sabha from Vijayawada constituency. He was the younger brother of Late Sarojini Naidu. He is famous for poems like Noon and Shaper Shaped. He was awarded Padma Bhushan in 1973. The memorable song Rail Gaddi sung by Late Ashok Kumar in the film Aashirwad (1968) is his creation.

The Adventures of Goopy and Bagha