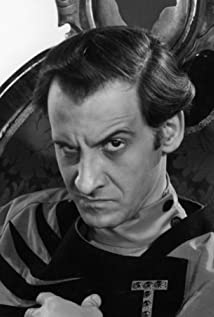 Hans Conried was born in Baltimore and raised both there and in New York City. He studied acting at Columbia University, and played many major classical roles onstage. After having been a member of Orson Welles' Mercury Theatre Company, he was heard as Prof. Kropotkin on the radio show "My Friend Irma" and had various roles on the "Edgar Bergen - Charlie McCarthy Show". He was in the original cast of Cole Porter's 1953 Broadway hit "Can-Can" and stayed with the show for more than a year. Known for his sharp wit, Conried was in demand as an actor, panelist and narrator, appearing frequently in television series and movies throughout the 1960s and 1970s.

Horton Hears a Who!