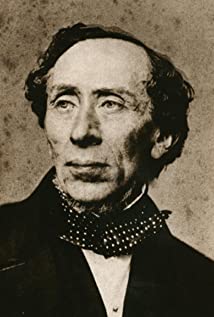 H.C. Andersen was born in 1805. His father (Hans Andersen) was a poor shoemaker and his mother a washerwoman. The family did not have a permanent address until 1807. The family lived for the first time together at Munkemøllestræde. The father worked as an independent shoemaker, with a workshop in the livingroom. In 1816 his father died of illness, and H.C. Andersen got a stepfather who was releated to his mother. In 1828, Andersen passed his examination at Copenhagen University and matriculated there. He took the examination which entitled him to begin his studies (philologicum) and passed his philosophicum examination the following year. After several years of serious illness, HCA died on 4 August 1875 at 'Rolighed', the country seat of the Jewish merchant family Melchior. The Melchiors had taken care of him during the final period of his life.

Little from the Fish Shop

The Ugly Duckling and Me!